Unfortunately, Internet Explorer is an outdated browser and we do not currently support it. To have the best browsing experience, please upgrade to Microsoft Edge, Google Chrome or Safari.

About Us

Our Team 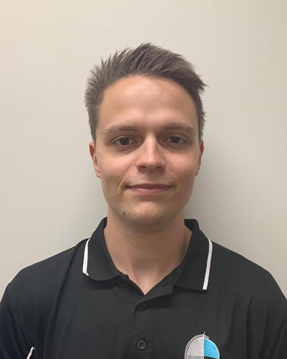 Tim has a keen interest in a wide variety of sports, however has a particular focus on both Australian Rules and Cricket.

In his free time, Tim can be found playing his guitar, attempting to cook meals far beyond his skill level and playing the occasional round of golf (poorly). “Any round that results in less than one ball lost per hole is a good one!”

The Sports Injury Clinic acknowledges the traditional owners of the land, the Bunurong people, and pays respect to Elders past, present and emerging.
Melbourne website design by PIER ©2021